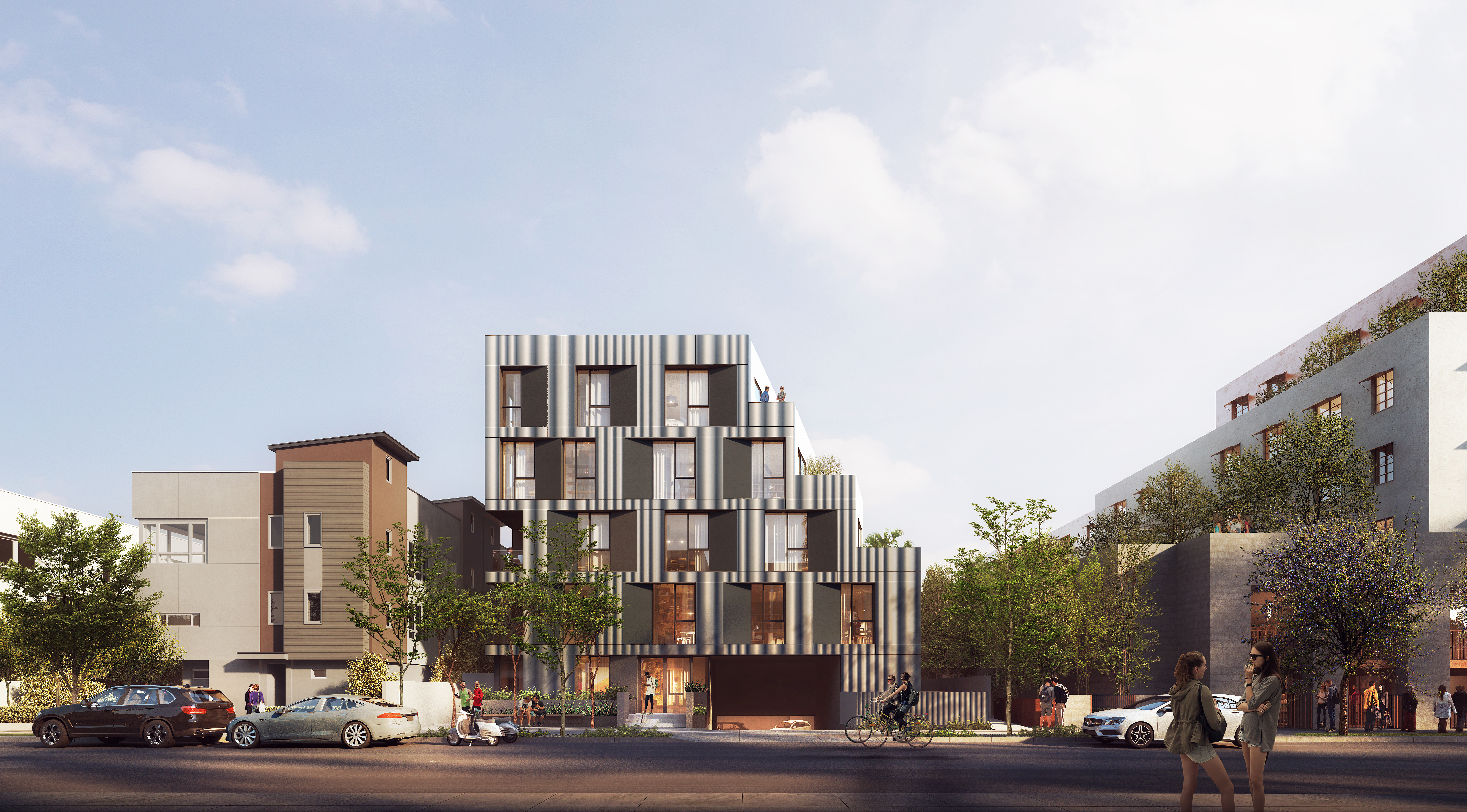 Office Untitled is designing the low-rise building, which would be highlighted by an incremental series of setbacks along its southern property line which would be used to create private terrace decks. The building itself would be clad in cement, porcelain tile, and perforated metal screens.

4 Design Ideas to Steal From Portland’s “House of Welcome” 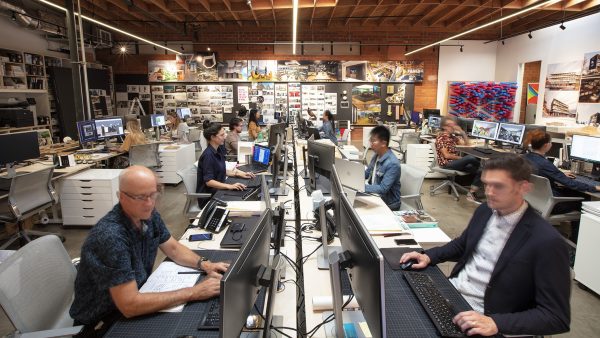