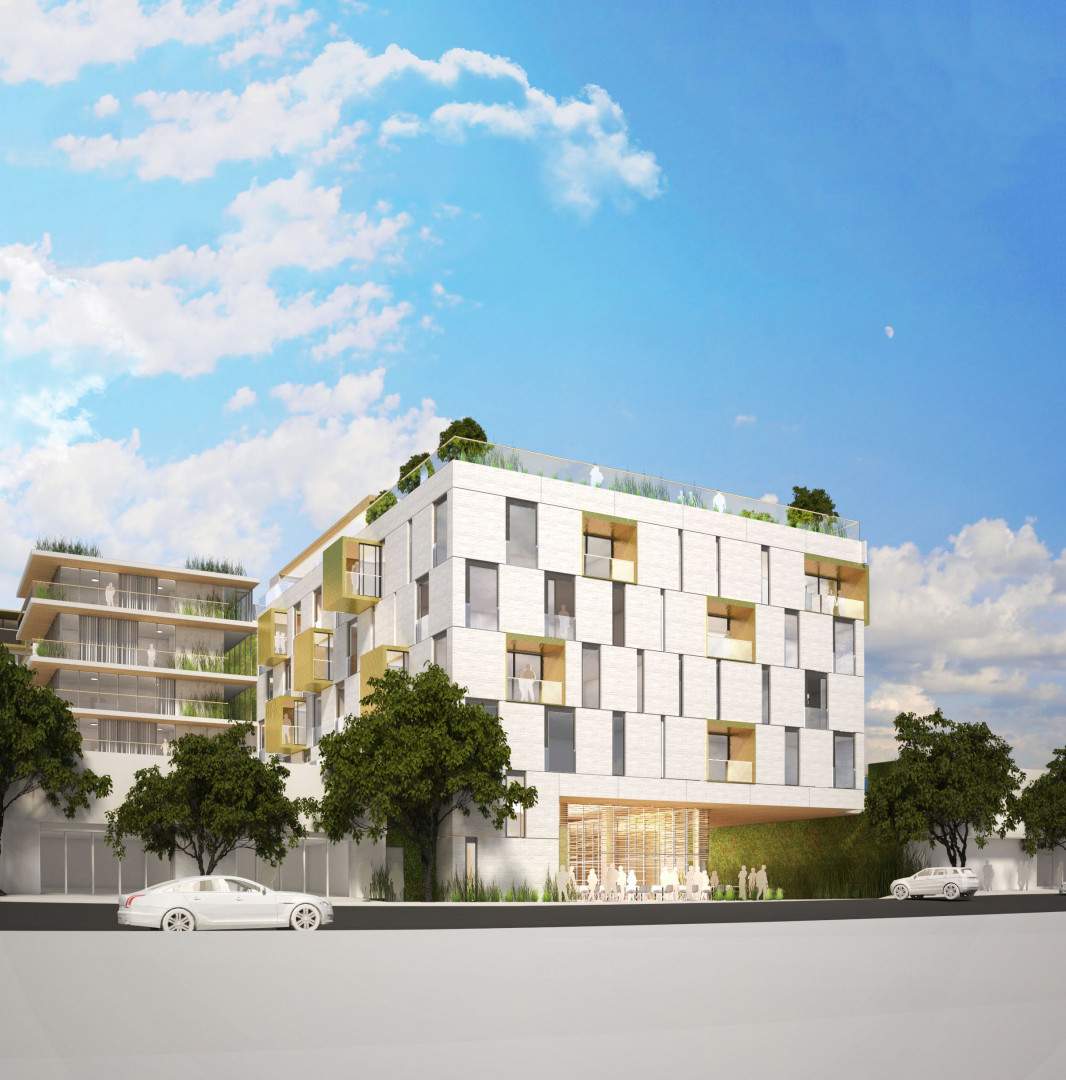 Construction could begin as early as next year for a mixed-use development featuring a hotel and multifamily housing near the intersection of Santa Monica Boulevard and Fairfax Avenue, according to a draft environmental impact report published by the City of West Hollywood.

The Bond Hotel and Residences would rise from an amorphous .75-acre property at 7811 Santa Monica Boulevard. Plans call for razing an existing 10,000-square-foot commercial building and an adjoining parking lot to make way for a six-story edifice containing an 86-room hotel, 70 housing units, a restaurant, and an art gallery.
Parking for up to 175 vehicles – including 45 for use by the general public – would be provided in a two-level subterranean garage.

Office Untitled is designing the project, which would include an array of outdoor amenities, including a rooftop pool deck. The building appears differently on each of its three street frontages, with hotel units positioned along Santa Monica Boulevard, and residential uses placed along Orange Grove Avenue to the west and Ogden Drive to the east. Plans call for an exterior of anodized bronze fits with exposed floor plates.

Construction of the Bond Hotel is anticipated to occur over approximately 18 months, beginning in Spring 2020 and ending in Winter 2021.

Faring, which is headquartered in West Hollywood, is also developing an office building centered on the historic French Market three blocks west. 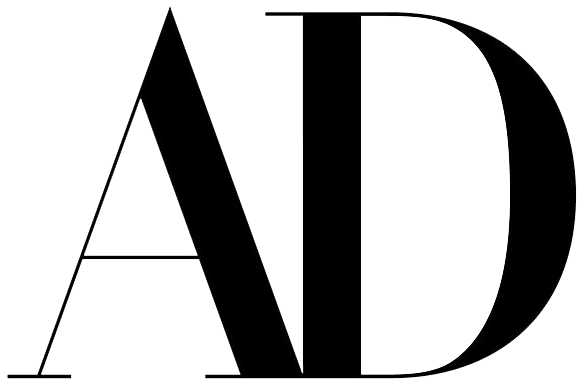 Want to teach children love and kindness? Bring them to this Californian museum

OU Designer, Pearl Ho will be speaking at the AIA WIA Speed Talks 2019