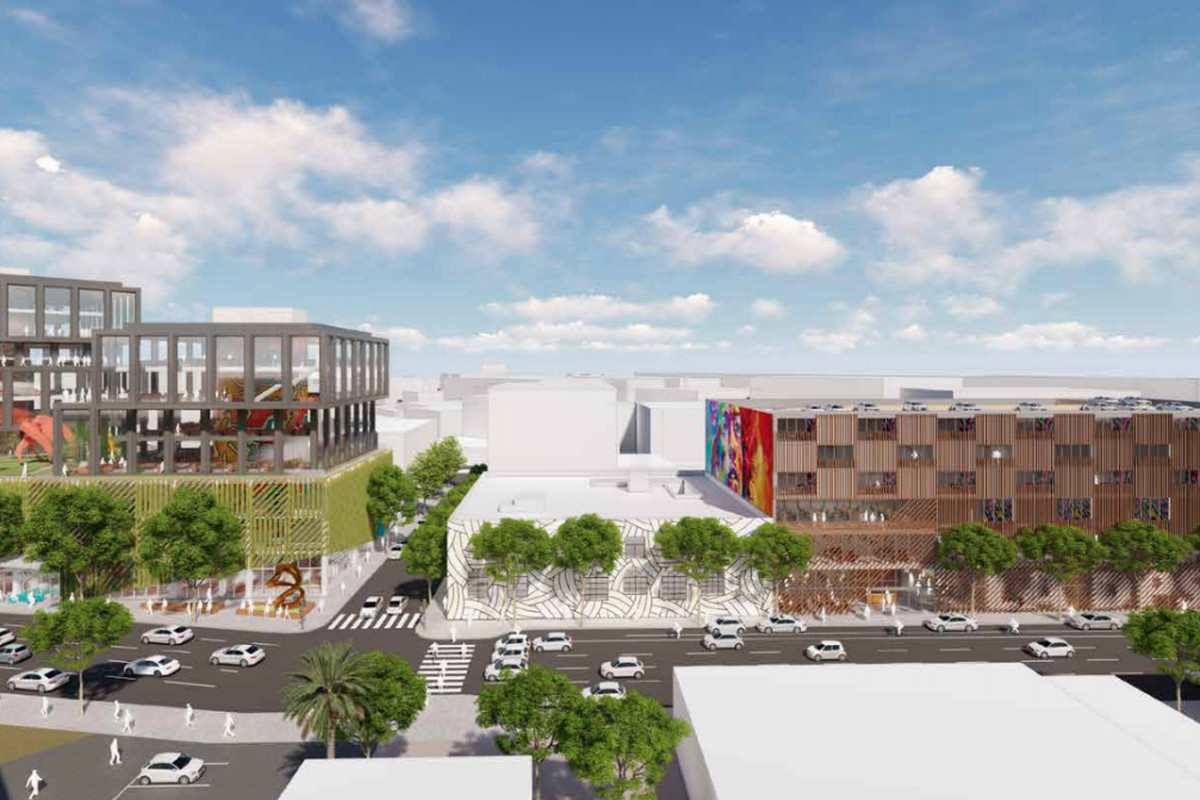 Last year, the County of Los Angeles put out a call for developers interested in helping it redevelop two properties on Fourth Street in the Arts District and replace its aging Department of Public Social Services office in the process.

At Tuesday’s meeting of the Los Angeles County Board of Supervisors, the Department of Public Works will announce that it is recommending a developer for the project—the Sawtelle-based real estate development firm Urban Offerings.

Urban Offerings would enter into a 99-year ground lease with the county for the two properties, a county official tells Curbed—one, a parking lot at Fourth and Hewitt; the other, the existing Department of Public Social Services offices less than a half-block away.

The project’s details and the terms of the deal have yet to be finalized, but a report from the county shows that some elements are expected to be incorporated into the project: 40,000 square feet of office space to replace the old DPSS offices; more than 200,000 square feet of new creative office space; affordable housing for artists; and ground-floor retail space.

Conceptual renderings by OfficeUntitled, which is headquartered in Culver City, show the building that will replace the existing offices with a much more welcoming facade along Fourth Street. The artist housing is expected to be included in this building, on the upper floors, preliminary designs show. 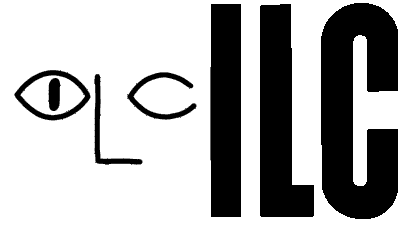