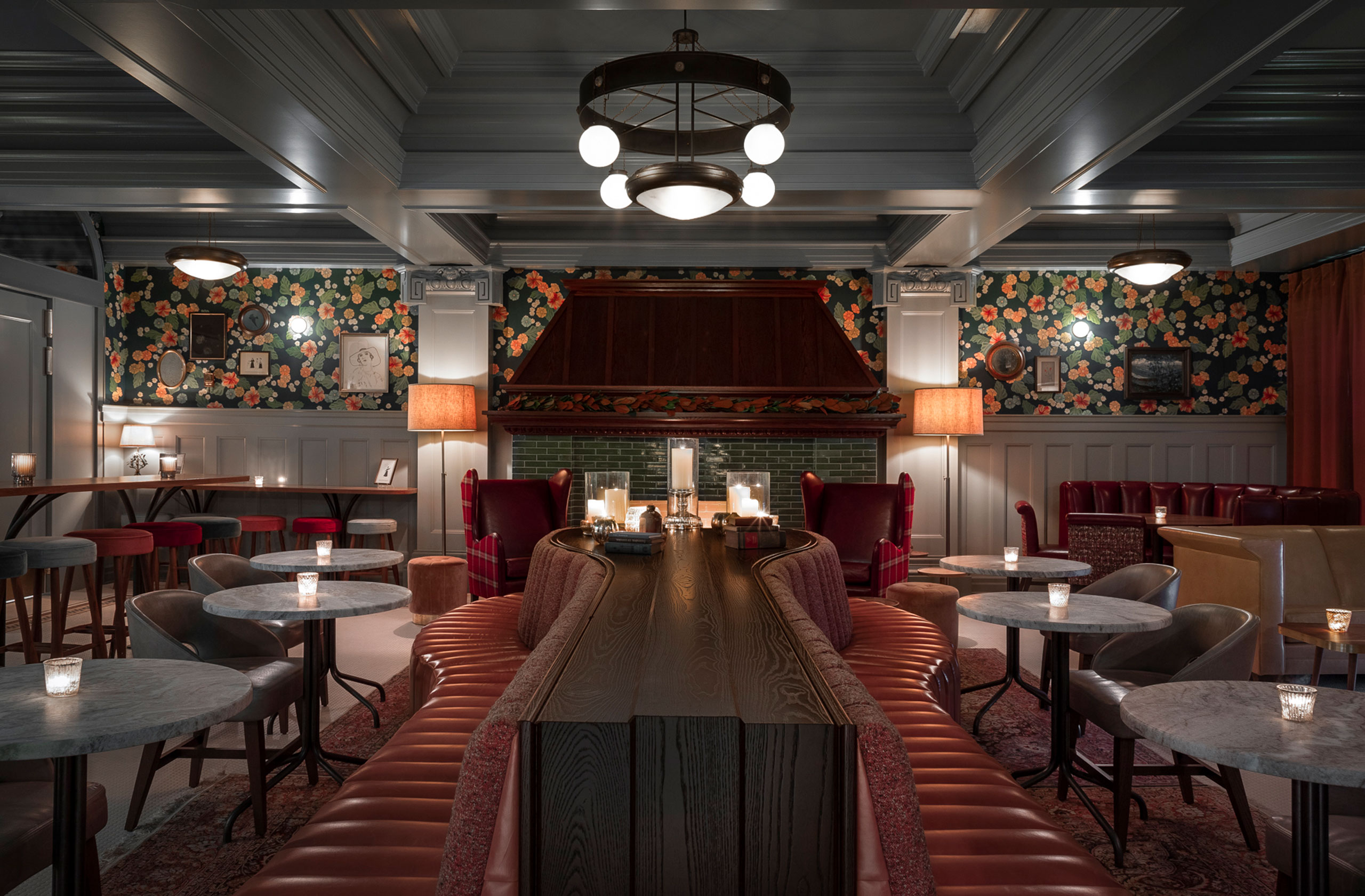 As Portland makes a concerted effort to join the luxury boutique hotel movement that’s been sweeping America’s second cities (Nashville, Savannah, and Detroit among them), there’s one newcomer among the deluge of recent openings that is taking the city’s upscale quotient legit: Woodlark. Opened in December, the 150-room hotel is exactly how you’d imagine the City of Roses does luxury: A little bit edgy, not totally over-the-top, but plenty luxurious if we do say so ourselves.

The hotel occupies two adjacent 100-year-old downtown buildings: one the former Cornelius Hotel, set in an early 20th-century French-Renaissance building; the other, the circa-1912 Woodlark Building, which is a city landmark. A $70 million renovation has combined the two structures, and now, it’s elevating the city’s high-end hotel offerings. Inside, there’s the kind of aesthetic vibe you’d come to expect of a luxury boutique—aka residential—only the Woodlark takes it up a notch with spaces that complement the historic heritage with sharp and contemporary creativity. The lobby’s painted wood panels made from recessed molding evoke the buildings’ original walls, as does the massive marble-top reception desk. There are also lush plants, delicate handblown glass pendant lights, and brass details that pop up everywhere. You’ll also find some of Portland’s best purveyors, thanks to here-and-only-here partnerships with brands like Good Coffee—one of the city’s most beloved roasters—and Colibri, the year-old florist from local James Beard Award–winning chef Naomi Pomeroy.

Why Portland’s Hotel (and dining) Scene is Hotter Than Ever

The Woodlark featured in Wallpaper